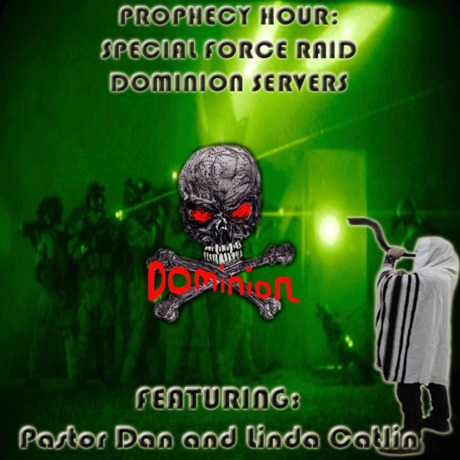 “Now that we have seized the servers for Dominion that were over in Germany, we’re starting to get some raw data off of that,” he explained.

Next, Trascher warned Americans that the months of rioting seen around the country leading up to the election will appear tame in comparison to what will be unleashed once Trump is re-elected.

“When President Trump is declared the winner of this election, what you saw last weekend in the streets with Trump supporters getting attacked in DC, that’s nothing. 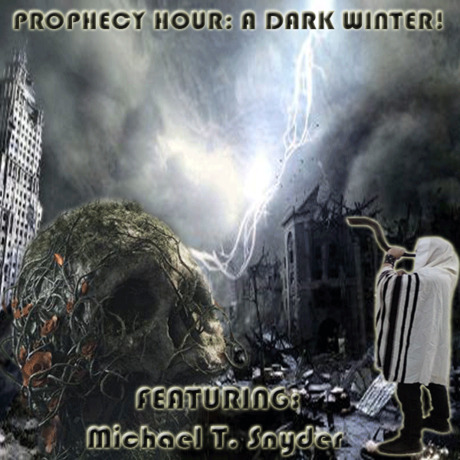 While we predict a Trump win...Biden could get there but whoever does....it looks like we are in store for some dark times! 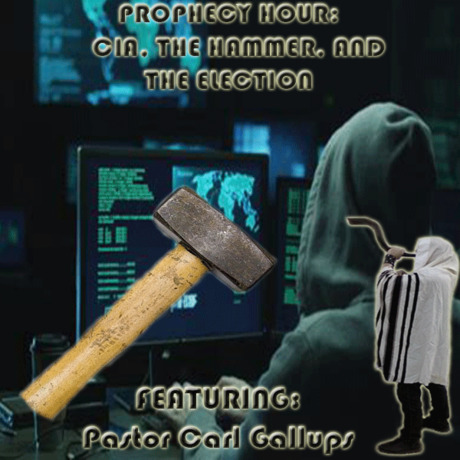 In February 2009, the Obama administration commandeered a powerful supercomputer system known as THE HAMMER. THE HAMMER includes an exploit application known as SCORECARD that is capable of hacking into elections and stealing the vote, according to CIA contractor-turned-whistleblower Dennis Montgomery, who designed and built THE HAMMER. This was used by Obama and was first broke by Pastor Carl Gallups in 2016 on his program and Prophecy Hour...tonight he takes us into happens in this election which seems to add up! 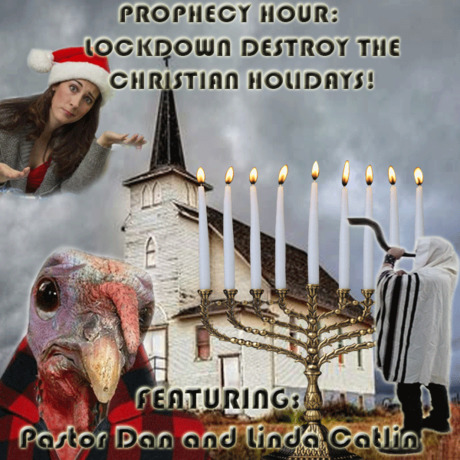 What is going on leftist Governors are demanding lock downs which will destroy the Holidays and cause food shortages! 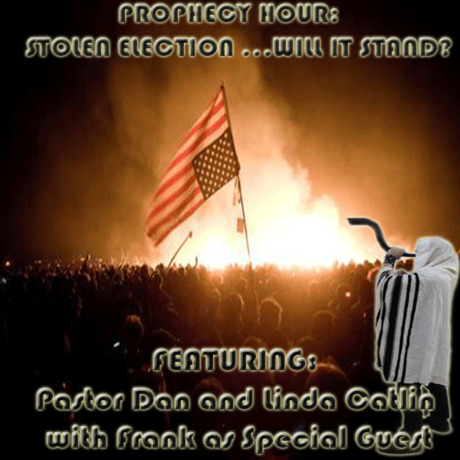 Is the election being stolen in plain sight? It sure looks that way...Will it stand? 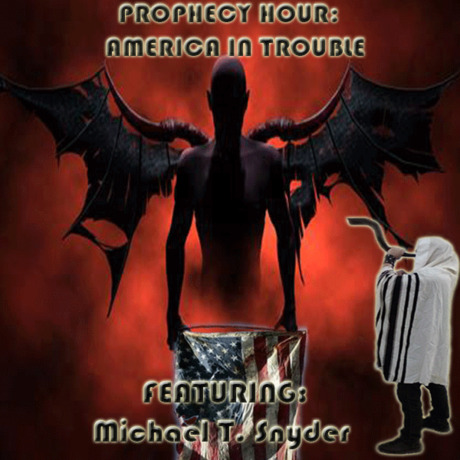 Buy Lost Prophecies of the Future of America at the below link
https://www.amazon.com/Prophecies-Future-America-Michael-Snyder/dp/B08DBNHDJS
Another do not Miss End-Time Radio program as “We are Warning the World as it HAPPENS!”
Please visit
www.prophecyhour.com
Also
http://wichitahomeless.com/
Also
https://www.facebook.com/WichitaMissionChurch/
“Remember we do not 100% agree with everything our guests, say, do, or believe. It’s up to you to pray and sort it out!” 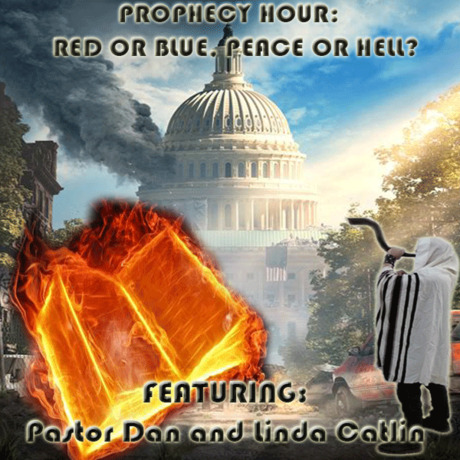 What is coming with this election Tuesday and beyond? A must hear..... 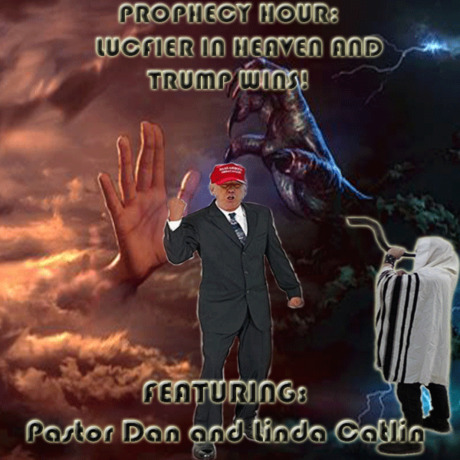 Is the Devil in Heaven? Here is what a Rabbi from Israel says... Will Trump win once again?
This and More!

The election is coming, it is to late to pray it out of here? Shouydl we be weeping and crying for what is to come?
Ezekiel Chapter 9
1He cried also in mine ears with a loud voice, saying, Cause them that have charge over the city to draw near, even every man with his destroying weapon in his hand.

2And, behold, six men came from the way of the higher gate, which lieth toward the north, and every man a slaughter weapon in his hand; and one man among them was clothed with linen, with a writer's inkhorn by his side: and they went in, and stood beside the brasen altar.

3And the glory of the God of Israel was gone up from the cherub, whereupon he was, to the threshold of the house. And he called to the man clothed with linen, which had the writer's inkhorn by his side;

5And to the others he said in mine hearing, Go ye after him through the city, and smite: let not your eye spare, neither have ye pity:

6Slay utterly old and young, both maids, and little children, and women: but come not near any man upon whom is the mark; and begin at my sanctuary. Then they began at the ancient men which were before the house.

7And he said unto them, Defile the house, and fill the courts with the slain: go ye forth. And they went forth, and slew in the city.

8And it came to pass, while they were slaying them, and I was left, that I fell upon my face, and cried, and said, Ah Lord GOD! wilt thou destroy all the residue of Israel in thy pouring out of thy fury upon Jerusalem?

9Then said he unto me, The iniquity of the house of Israel and Judah is exceeding great, and the land is full of blood, and the city full of perverseness: for they say, The LORD hath forsaken the earth, and the LORD seeth not.

10And as for me also, mine eye shall not spare, neither will I have pity, but I will recompense their way upon their head.

11And, behold, the man clothed with linen, which had the inkhorn by his side, reported the matter, saying, I have done as thou hast commanded me. 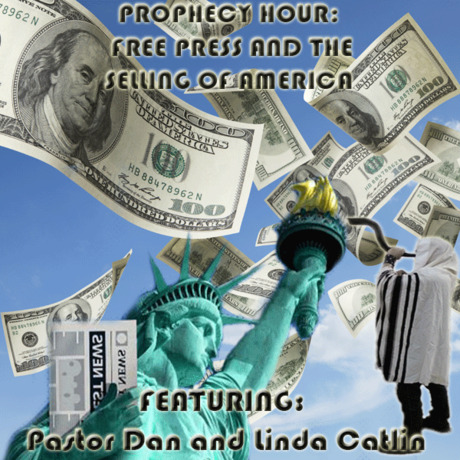 PROPHECY HOUR: FREE PRESS AND THE SELLING OF AMERICA

The Press is censoring media while the left sell America out!